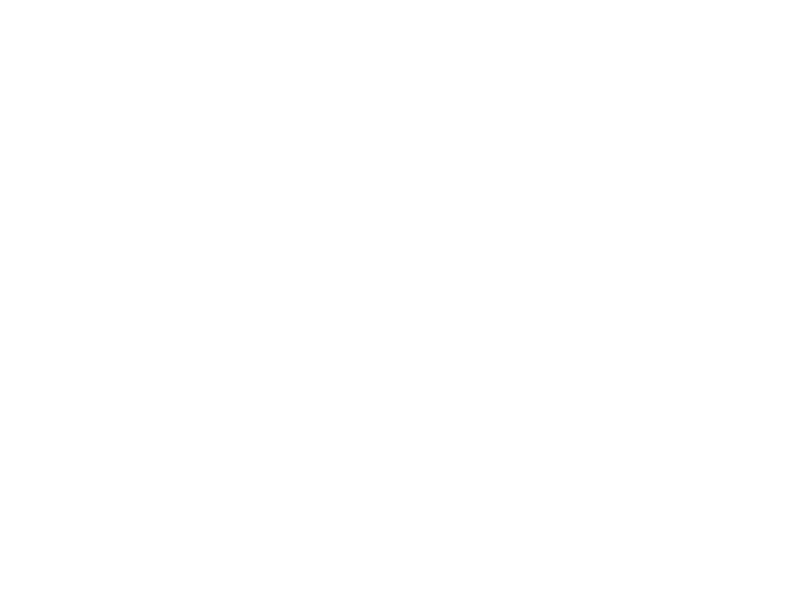 As another year comes to a close, I want to thank all of you who have supported us in our efforts to make the world a better place for people, animals and the environment. The 25 chapters of JGI have, between them, had a major positive effect around the world.

We all know that we are going through dark times, environmentally, politically, and socially. The terrible war in Ukraine still inflicts so much suffering, particularly as the long hard winter sets in. And we must not forget the suffering of many Russians who are bitterly opposed to the war. There are conflicts in many other countries and the number of displaced people is higher than it has ever been. The warming planet is causing changes in weather patterns everywhere. Terrible floods, hurricanes, draughts, heat waves and fires have affected all countries, but poorer nations and poorer people have suffered far more. As a result, the number of climate refugees is also increasing.

But it is also true that disasters so often bring out the very best in people – there are so many stories of the heroism shown by those rescuing people – and animals – trapped in burning houses or from the ruins of bombed buildings, the courage of those who work tirelessly to bring medical help, food, and comfort to the victims of war. There is more awareness of the plight of those living in poverty and the homeless. More people fighting the evil of racism and discrimination, and those working to give greater help to those suffering the most from climate change. And the voice of the Indigenous people is finally being heard as we learn from their ancient wisdom how to take better care of Planet Earth, our only home.

Fortunately, more people understand that we face a grim future unless we combat the twin threats of climate change and the loss of biodiversity, and that we need to get together and take action. Renewable energy is becoming cheaper, machines are sucking carbon out of the atmosphere. There are more programs to plant native trees, protect and restore forests and other habitats, and to save animals from the brink of extinction. More farmers are turning to regenerative agriculture, permaculture and so on, thus avoiding the terrible effects of the pesticides and herbicides on which industrial agriculture relies, which is killing the soil and seriously affecting biodiversity. And there is a marked increase in the number of people turning to plant-based foods – either from ethical reasons (concern for the environment and the terrible suffering of the billions of animals raised in factory farms) and/or because they realize the health benefits of avoiding meat, milk, and eggs.

Attitudes are changing towards the other-than-human animals with whom we share, or should share, the planet. Gradually, since I began studying chimpanzees in 1960, there has been growing understanding that so many of these animals, from the great apes and elephants to rats, birds, and octopuses, are like us – sentient beings, with personalities, minds capable of solving problems, and emotions such as joy, sadness, frustration, and despair. That they, too, feel pain. Here I must thank all those whose support is enabling JGI to care for orphan chimpanzees in our Tchimpounga and Chimp Eden sanctuaries.  Our ChimpanZoo program works to ensure the best conditions for chimpanzees and other animals in zoos. There are groups working to ban the keeping of elephants, dolphins and whales in captivity.

People are fighting to stop blood “sports” such as bull fighting, and trophy hunting.  Others are working to close puppy mills or the many festivals around the world that cause immense suffering to various animals. And there are more scientists finding alternative ways to the use of animals for testing new drugs. Ways that are far more reliable as they depend on working with human cells and tissues.

There is a dedicated group fighting against the illegal wildlife trade, which causes live animals or their body parts to be sent around the world and sold in wildlife markets for food, clothing, medicine or as pets. All of which risk pathogens crossing over from animals to humans – such as the virus that caused the Covid-19 pandemic. And there is the understanding that our health depends on the health of the environment and other animals.

Our JGI community-led program, Tacare, goes from strength to strength in Tanzania and is now operating in six African countries, not only helping to protect chimpanzees and their forest habitat, but raising people out of poverty, empowering women through microcredit loans and providing scholarships that give girls a chance of secondary education and opportunities for university. This is important as it has been proved, all around the world, that as women’s education improves, they are empowered to make choices and family size tends to drop. There are almost eight billion humans on the planet today and already in some places natural resources are being consumed faster that nature can replenish them. By 2050 it is predicted that there will be around 10 billion of us. How will Mother Nature cope if we continue with business as usual and do not move to more sustainable systems and practices?

Here again there is good news as more corporations are working to lessen their negative impact on the environment. During the year I was invited to speak to several groups of CEOs of different companies. The head of a large international corporation told me that for several years he had been working to make his company more environmentally and socially sustainable – ensuring fair treatment for their workers in the countries where they sourced their products, and for those along the supply chain, ensuring environmentally sustainable practices in their own offices around the world, and fair treatment of their customers. Firstly, he said, this was because he saw the writing on the wall – that we could not continue to exploit nature’s finite resources at the current rate.  Secondly because of consumer pressure – more people are demanding to buy ethically produced products. And thirdly – and it was this that really motivated him to change – his little daughter came back from school one day and said, “Daddy, they tell me that what you are doing is harming the planet. That’s not true is it, Daddy, because it’s my planet?” That reached right into his heart.

This leads to my greatest reason for hope. Our young people. As they begin to understand what we are doing to our planet they so often cause their parents, grandparents, and friends to realize how our actions are harming our children’s future. Our own Roots & Shoots movement is now active in over 60 countries around the world with members in kindergarten (even a few pre-schoolers!) through university, and beyond. These young people are choosing projects to make this a better world for people, animals, and the environment, rolling up their sleeves and taking action. Their enthusiasm, determination, and passion is inspiring. This program is growing as we work together with other programs that have similar ethical values.  Roots & Shoots began in 1991, so there are thousands of adults who went through the program – and many of them retain the values they acquired when they were young and continue to show respect and compassion for each other and for animals.

I am sure many of you have read some of the heartwarming stories of abandoned pets in Ukraine who have been adopted by soldiers fighting in the trenches. The animals are cared for and in turn raise the morale of the men. And there are so many stories of animals who provide much needed comfort and companionship to the sick, traumatized, or lonely.

And so, as we move into a new year, we can truly have hope – because of the actions of young people and all who are working for a more sustainable future, because nature is so resilient if we give her a chance, because we are finally using our extraordinary brains to come up with solutions to the problems we have caused, and because of the indomitable spirit shown by those who tackle seemingly unsolvable problems and refuse to give up.

My sincere thanks to all of you, and may you enjoy the holiday season and move into 2023 inspired to do your bit to make this a more sustainable world.